Firstly, hello everyone and Happy New Year! I hope that, in the end, 2021 will be better than 2020. I look forward to a positive outcome.

Secondly, I said before to my regret because I have left many impressive stadiums as I could only choose five.

I will write a brief description of each modern football stadium chosen. If you are like me, who likes the classic stuff, whether we like it or not, we have to admit that the following football stadiums are so impressive.

I do not even want to imagine what they will become by the year 3000 if the Earth still exists.

Modern football, which you can read my opinion about it after, has brought beautiful football stadiums. However, I think that nothing compares to the pure football atmosphere by the classic stadiums.

The classic stadiums exert so much pressure on the players because the stands are closer to the pitch, motivating the players of their team and scaring the rivals. This is one of the things we are going to miss. Never mind, let’s start.

Look at this beauty, Allianz Arena is a football stadium located in Munich, Bavaria, Germany with a 70,000 seating capacity, just behind Borussia Dortmund stadium with 81.132 in Germany. The cost of the Allianz Arena construction itself ran to €340 million.

The stadium is cataloged by UEFA with the highest distinction, which is an elite stadium. The proportions of the stadium are 258 meters long, 227 meters wide and 50 meters high. The external architecture is made up of 2874 rhomboidal panels and each of them can be illuminated independently according to the match and the team.

In case you wonder how much the tickets are ticket prices Allianz stadium.

The old Wembley was in my eyes the most iconic stadium in the world and my favourite one. It was closed in 2000 and opened in 2007. The official Wembley Stadium capacity is 90,000, the largest of Europe. Wembley Stadium is owned by the governing of English football. The stadium was built by Australian firm at a cost of £798 million (£1.2 billion).

The stadium is crowned by the 134-metre-high arch. Tickets price of an adult starts at £20, lower stand adult tickets in the East are £45, and in the lower corners will set you back £55. Yes, they are expensive.

The first stone was laid in May 2010 and was attended by Vladimir Putin. The cost of construction was estimated at 15.5 billion rubles. The stadium has the largest outside screen in the world. Its capacity is around 45,379.

Even though it hasn’t been used much for football, Beijing National Stadium, also known as the Bird’s Nest, is a beast. The stadium was designed by architects Jacques Herzog, Pierre de Meuron, Stefan Marbach and artist Ai Weiwei, and later led to architect Li Xinggang.

Arsenal and Manchester City played each other in the inaugural China Cup on 27 July 2012.

Manchester City were scheduled to meet Manchester United on 25 July 2016. However, the game was cancelled due to heavy rain soaking the pitch.

The stadium will be used in the 2022 Winter Olympics.

BEST MODERN FOOTBALL STADIUMS, NUMBER 5… I doubted between Wanda Metropolitano stadium, Tottenham Hotspur Stadium and San Mames Stadium. Finally, I chose the next stadium because it is the most recent… TOTTENHAM HOTSPUR STADIUM | 2019

The Tottenham Hotspur Stadium replacing the previous stadium, White Hart Lane. With a seating capacity of 62,303, it is the third-largest football stadium in England.

The stadium is around 48 meters high, 250 meters long on its north–south axis and about 200 metres wide east to west. The pitch of the stadium has a standard dimension of 105m x 68m.

That is all, to finish I leave you this gift, BEST MODERN FOOTBALL STADIUMS BY 2025

The stadium will receive a brand new roof structure with a retractable central part. The inner perimeter of the roof will be covered by a panoramic giant screen.

The stadium will have a new external wrap. The metallic cladding will be built in a futuristic and asymmetric form with LED lighting illumination. The next picture is the sketch of the new Real Madrid stadium. 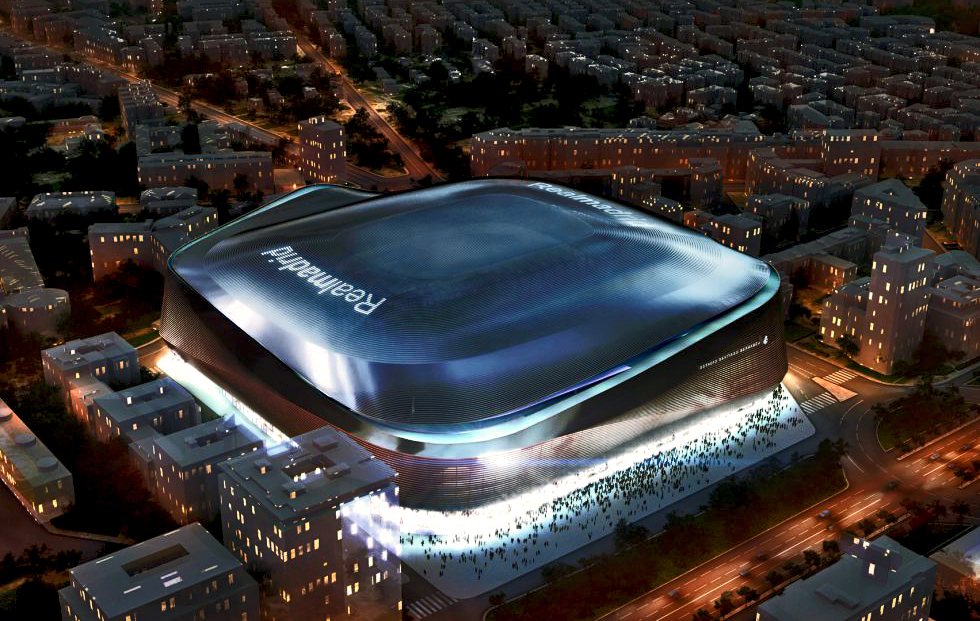 At the moment there are no tickets available due to Covid-19, but here it is the link to find out the tickets cost Real Madrid tickets cost

I hope you liked my top 5 best modern football stadiums. Thank you and Let’s Prowess. 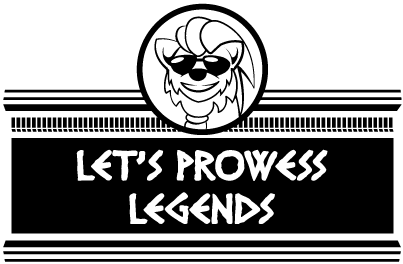 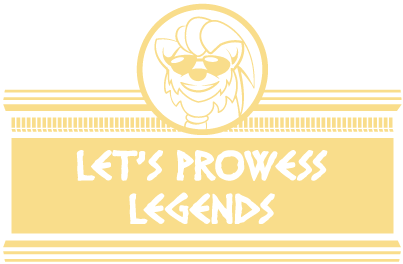