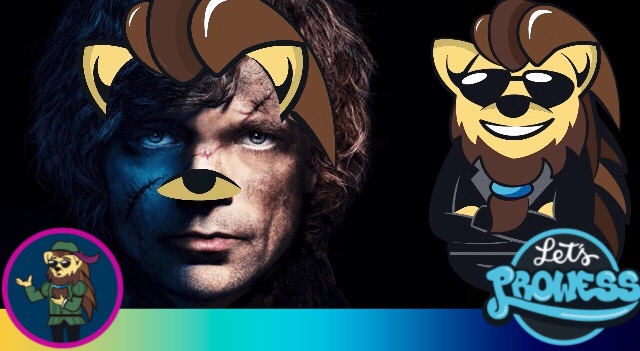 Peter Dinklage won the best supporting actor in a drama series award for his role as Tyrion Lannister.

Being honest, we wanted Nikolaj (Jaime Lannister) to win and we think Peter Dinklage wanted Nikolaj to win too. Peter is awesome, but this wasn’t the best season to reward him and Nikolaj played great. Anyway, congrats Peter!

‘Game of Thrones’ returned to impose the power in the Emmy and Tyrion Lannister played by Peter Dinklage returned to continue his reign in the best supporting actor in a drama series.

The Prowess desire of George R.R Martin may not have the best direction, the best actors or the best script, but the seventh season of Game of Thrones is the best dramatic fiction of television.

Game of Thrones is the series of this decade. The series is scheduled to end in this eighth season, which will only feature six episodes and is being an eternal filming for the followers. George R.R Martin said:

On the other side, Peter Dinklage who plays Tyrion Lannister was up against Nikolaj Coster-Waldau, Joseph Fiennes, David Harbour, Mandy Patinkin and Matt Smith for the honor of being the best supporting actor in drama. After winning, Peter said during his speech:

Thank you Dave [Benioff] and Dan [Weiss] for changing my life. You are honestly the most talented, amazing people I know besides my wife.”