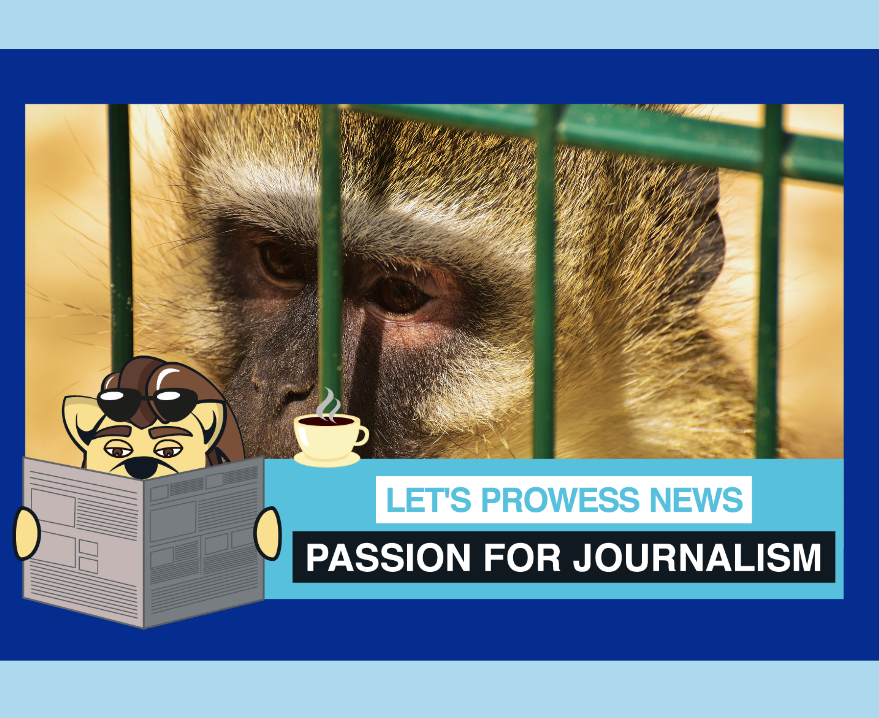 Firstly, a reminder about The Greenest Contest and secondly, if you want to read more, here you will find all you need to know about Fast Fashion.

Let me begin with the meaning of the word “zoo” and a brief introduction of its origin. I promise it is not too long and you will find it interesting.

A zoo is a place where animals live in captivity and are put on display for people to view.

Zoos are hugely popular attractions for young and old. The first zoos were created as private collections by the wealthy to show their power.

The first real zoo was established by Queen Hatshepsut in 1500 B.C. in Egypt by collecting animals from all over Africa. Zoos also existed in later civilisations, including China, Greece, and Rome.

The first modern zoo, built in 1793, opened in Paris, France. The facility is still a busy and popular zoo in downtown Paris.

Today, zoos are meant to entertain and educate the public but have a strong emphasis on scientific research and species conservation. Zoos are usually regulated and inspected by the government.

Keeping animals in zoos, most people see zoos as a paradise. They want to look at animals and interact with them. But, that shouldn’t be the main reason for zoos to exist.

What has the main reason of keeping animals in zoos been? Institutions like AZA have the answer, they are the last hope for species that can no longer exist in the wild. As is the case of Sumatran rhinos and tigers, which have disappeared from the wild, as Bali and the rest of Indonesia were paved over with fields of oil palms.

The same example with cheetahs which will probably be gone in the wild in the next hundred years. But, they will exist in zoos. The same of other animals like birds, reptiles and amphibians. Zoos maintain these species.

Now, let’s assume that the owner of the zoo cares greatly for its animals, they are well fed and monitored closely for signs of stress and those animals are exhibiting signs of stress are immediately removed from exhibit. But, the question of many organizations minds is: Why do these zoos that are only for the care of endangered animals open the gates to people? Obviously for the money.

People pay for the right to see wild animals and I don’t judge if it is ethical or not because as long as the animals do not suffer I am happy with that. However, different organisations call it exploitation and say it should stop.

I love travel and I love animals. I have to recognise that I have been in different zoos and before my very eyes I have seen stressed and suffering animals because not all zoos are created equal. Some are clean and well staffed, others aren’t. Not all zoos have the resources to properly care for the animals and keeping animals captive can be really bad for both physical and psychological health.

For example, marine parks often force dolphins and whales to perform tricks and often, they don’t have even space in the cage to enjoy its habitat as it should be. Also, most large carnivores like lions that are bred in captivity die when released into the wild. It turns out that they haven’t developed the natural behaviors they need when they are out on their own.

I have been to American zoos which did not seem to follow the basics of animal husbandry and again, the cages that some zoos think are suitable for their monkeys and apes are beyond upsetting.

So, keeping animals in zoos, are good for animals or not? I support zoos for the purposes of conservation and rescue. Most zoos really care for animals and work hard to save animals that are threatened in the wild. However, it is understandable that many people believe imprisoning animals for any reason is simply wrong.

Clearly, zoos are a win for people. But when it comes to the animals, zoos might cause more harm than good. Perhaps it all depends on how well individual zoos are managed.

I am absolutely not okay with capturing wild animals for the zoo trade, or any practices that reduce the viability of the species.

If you are going to go to a zoo, check if it is ethical. Have a look the zoo that really makes an effort to keep their animals happy. It is good for the animals and it is more enjoyable for the visitors than hearing the animals cry from one cage to the other.

Thank you for your attention and always, Let’s Prowess, a proper evolution.

Wim Hof : THE ICE IS MY LIFE