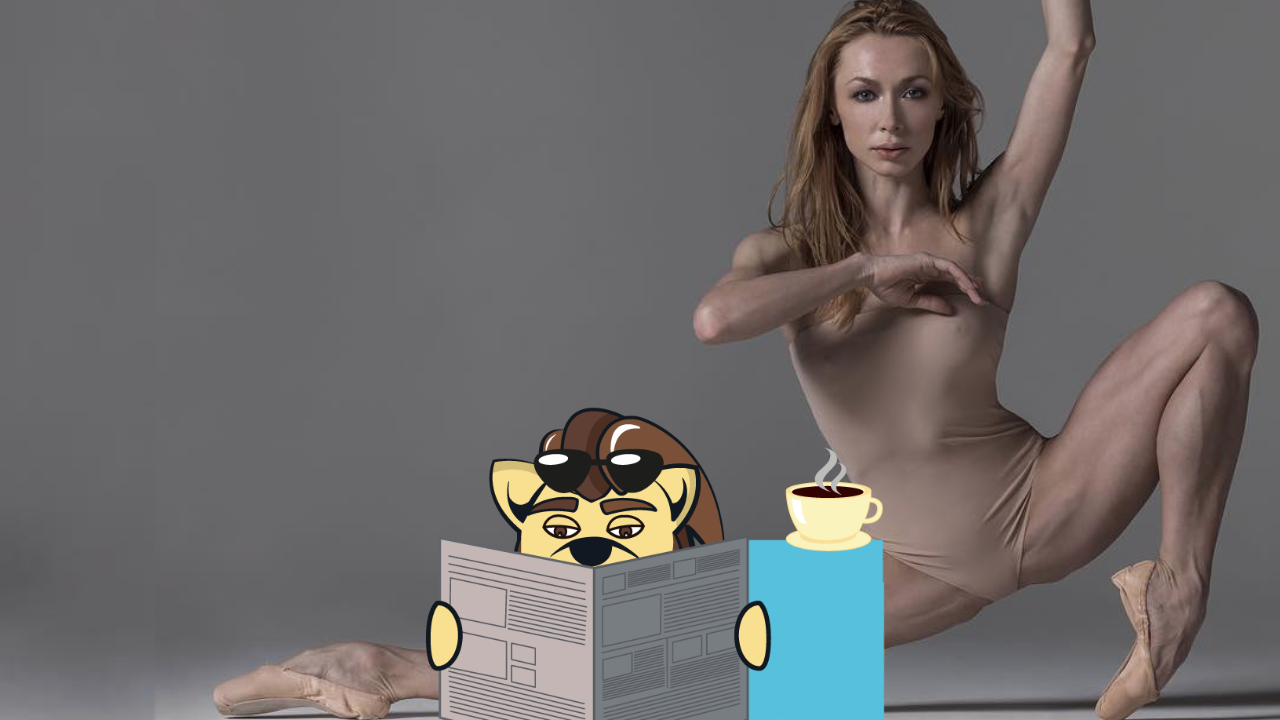 Iana salenko ballet is known for her precise footwork, power, and grace on stage. She is recognised as prima ballerina acclaimed by the best dance companies in the world.

Salenko was introduced to gymnastics and folk dancing at a young age by her parents, who worked in a restaurant but loved both disciplines. Her father took Iana to a dance school in Kiev when she was 12.

Her mother was not sure if dancing could be a career and despite Iana Salenko relatively late age to start, she decided to become ballerina,

“I think it was the best age because I knew I wanted to do it. I had a great passion emerged and I gave everything.”

In 1995, at age 14, she was invited to attend the Vaganova Academy of Russian Ballet. However, her mother denied Iana to go because the academy was too far from home, so she trained at Vadim Pisarev’s school in Donetsk.

At age 15, became one of Pisarev’s dance partner, and danced at his company, Donetsk Opera and Ballet Theatre.

At the same age 15, Iana Salenko had an eating disorder, which led to her in a weak shape and sustained a dangerous back injury.

“I was really fanatical, and I stopped eating.”

Pisarev’s sister, who was the director of the school, fed her and took her to therapy, and she soon recovered. 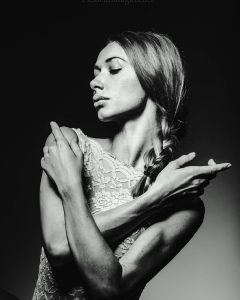 Once she was healthy, Pisarev decided she was better off finishing her schooling in his company. Then, he pushed her, giving her roles like Kitri in Don Quixote.

She graduated in 2000. After she graduated, Salenko became a soloist at Donetsk Opera and Ballet Theatre.

Two years later, in order to be closer to her family, she moved to Kiev Ballet as a principal dancer.

After meeting her future husband, Marian Walter, Salenko auditioned for the Berlin State Ballet, where Marian was based. She was initially rejected by the director of the company, Malakhov.

However, Diana Vishneva convinced Malakhov to let Salenko to join the company. She was offered a demi-soloist contract in 2005, and became a soloist the following year.

Iana Salenko made her Royal Ballet debut as a Guest Artist in 2013. The same year, Salenko declined a full-time contract with The Royal Ballet to allow her son to continue his schooling in Germany.

Despite this, the company welcomed her nonetheless as an ongoing guest artist, with debuts scheduled in Romeo and Juliet and Ashton’s The Two Pigeons. 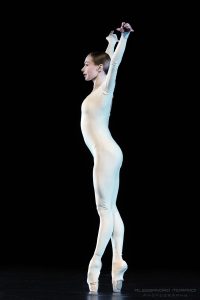 Iana Salenko didn’t let her height keep her away from becoming one of the best ballerina in the world.

As a principal, Iana Salenko danced lead roles in many productions including Swan Lake and The Nutcracker. She originated the role of Aurora, the reconstruction of The Sleeping Beauty.

2004 3rd Prize at the International Ballet Competition in Varna.

2005 1st Prize at the International Ballet Competition in Helsinki.

2005 1st Prize at the International Ballet Competition in Nagoya.

3-HEIGHT AND WEIGHT she is a touch over 5′ 2” tall and her weight is approximately 54 kg.

5-She is MARRIED WITH the popular dancer Marian Walter.

6-They are parents of THREE CHILDREN.

Thank you for your attention, for more news about dance, click in the next category Dance News. 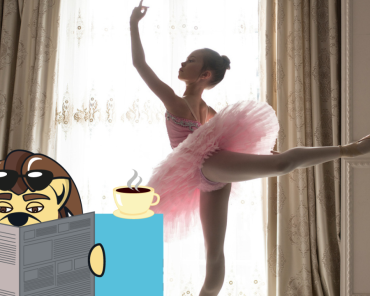 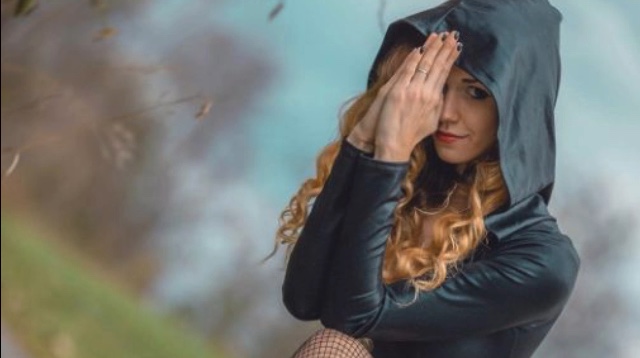 GABBY JOTA DAVID's STORY The brilliant 23-year-old, Gabby Jota David, has managed to carve out an international reputation in the dance ...