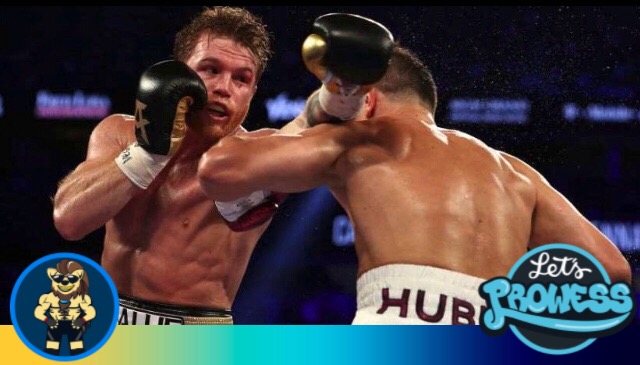 The judges were very accurate in their majority decision at Canelo vs Golovkin Rematch. 114-114 of a judge and 115-113 of the two remaining for Canelo.

GGG may have not been more aggressive than the first fight and it is also true that the shots from Canelo didn’t phase GGG. The 12th round which the judges gave to Canelo which resulted in his win is controversial as they were both fatigued and is not clear the win of Canelo. If Golovkin didn’t win the first fight, which he clearly did then Canelo shouldn’t have won this.

Canelo VS Golovkin rematch didn’t disappoint anyone in intensity and boxing. The Mexican boxer Saúl “Canelo” Álvarez gave his first professional career defeat to Kazakh Gennady Golovkin on Saturday, in an epic fight for the world middleweight title.

The new Mexican champion decided to control the fight, dictate the rhythm and challenged Golovkin conquering the center of the ring from beginning to end.

However, Canelo felt lack of energies in the last rounds of the fight due to his tough work executed throughout the fight and Golovkin took advantage surprisingly without being as aggressive as normal.

It was a tactical and entertaining fight, worthy of the expectation had generated. Canelo, who got the WBC-WBA middleweight titles in the world, in his post-combat statements he did not refuse a third Canelo vs Golovkin.

I thought it was a very good fight for the fans, and very exciting. I thought I fought better than he did.

I showed who is the best.

Here is the official scorecard, judge yourself: 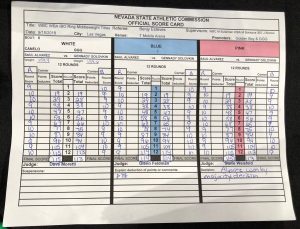 The FUNNY REACTION of STEPHEN A.SMITH and TEDDY ATLAS at CANELO VS GOLOVKIN REMATCH:

Great fight at CANELO VS GOLOVKIN REMATCH and Congratulations to Canelo for his victory.

Canelo vs Golovkin 2 “THE FINAL COMBAT”