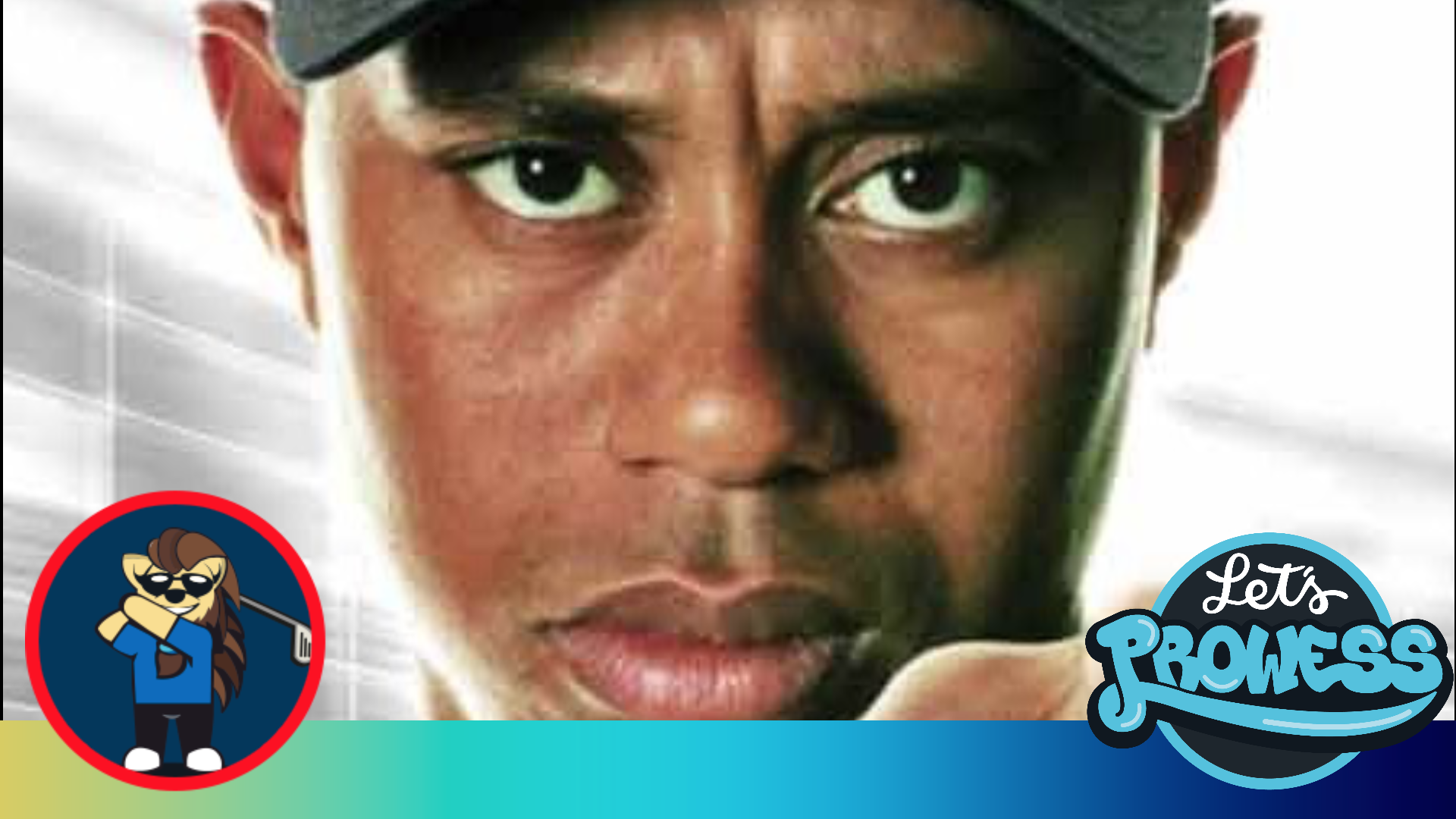 Woods won the Tour Championship but, it was Justin Rose, the Number 1 golfer in the world, who picked up the 2018 FedEx Cup and the $10 million.

The 42-year-old’s victory in Atlanta was his 80th PGA Tour title.

A year ago he was 1,199 in the world after spinal fusion surgery – the latest of multiple operations.

Everyone should thanking him for what he has done for golf and their lives. He has had some losses over the years and got critiques from everywhere. But his mind is bulletproof, we have never seen someone with that spirit. He is a great example of someone who truly love his Prowess. It is magnificent to have GOAT back in action and put the dirty mouths down. RESPECT! GO TIGER!

Tiger Woods celebrated the victory in the Tour Championship with surprising calm, his first victory in more than five years. Despite being surrounded by thousands of enthusiastic fans, the golfer just raised his arms and smiled, any gesture of anger.

Because this true triumph of Woods did not come this Sunday in East Lake but a few months ago, when it was seen that he was able to return to enjoy golf without pain and compete to win.

It comes less than a year since Woods said he might never return to compete golf again following multiple operations.

In April 2017 he had his third surgery in 19 months to try and cure pain in his back and leg.

He returned to competitive golf in November 2017 and admitted he was “winging it” as he waited to see if his back would hold up.

With his triumph in the Tour Championship, Tiger Woods signed one of the most important recoveries in the history of sport and with this achievement, he silenced all the analysts around the world who were advising him every day to retire and that he would never achieve his goal of winning again.

And now that he is back on form, Woods publicly acknowledged the formidable female force by his side. She is Erica Herman, Tiger Woods’s girlfriend, who announced the couple’s official status last October.

Now it is time for Ryder Cup, so let’s see what happens. Let’s prowess.

For a long time I could not walk or sit down.

I just can’t believe I’ve pulled this off.

Everybody watching at home, everybody that was right there when it happened. We’ve just witnessed the greatest comeback of all time! What a time to be alive.

I never dreamed Tiger Woods could come back and swing the way he has, after surgery.

I guess you don’t put anything past him. He’s capable of anything. I think that’s where the hope lies. Nothing would surprise you.

TIGER WOODS “Till I Collapse” – THE COMEBACK :

THE RESPECT FOR A TRULY CHAMPION:

IT IS ALL ABOUT YOU  “IGNORE THE NOISE” :

WHAT IS RYDER CUP?