WHAT IS RYDER CUP? 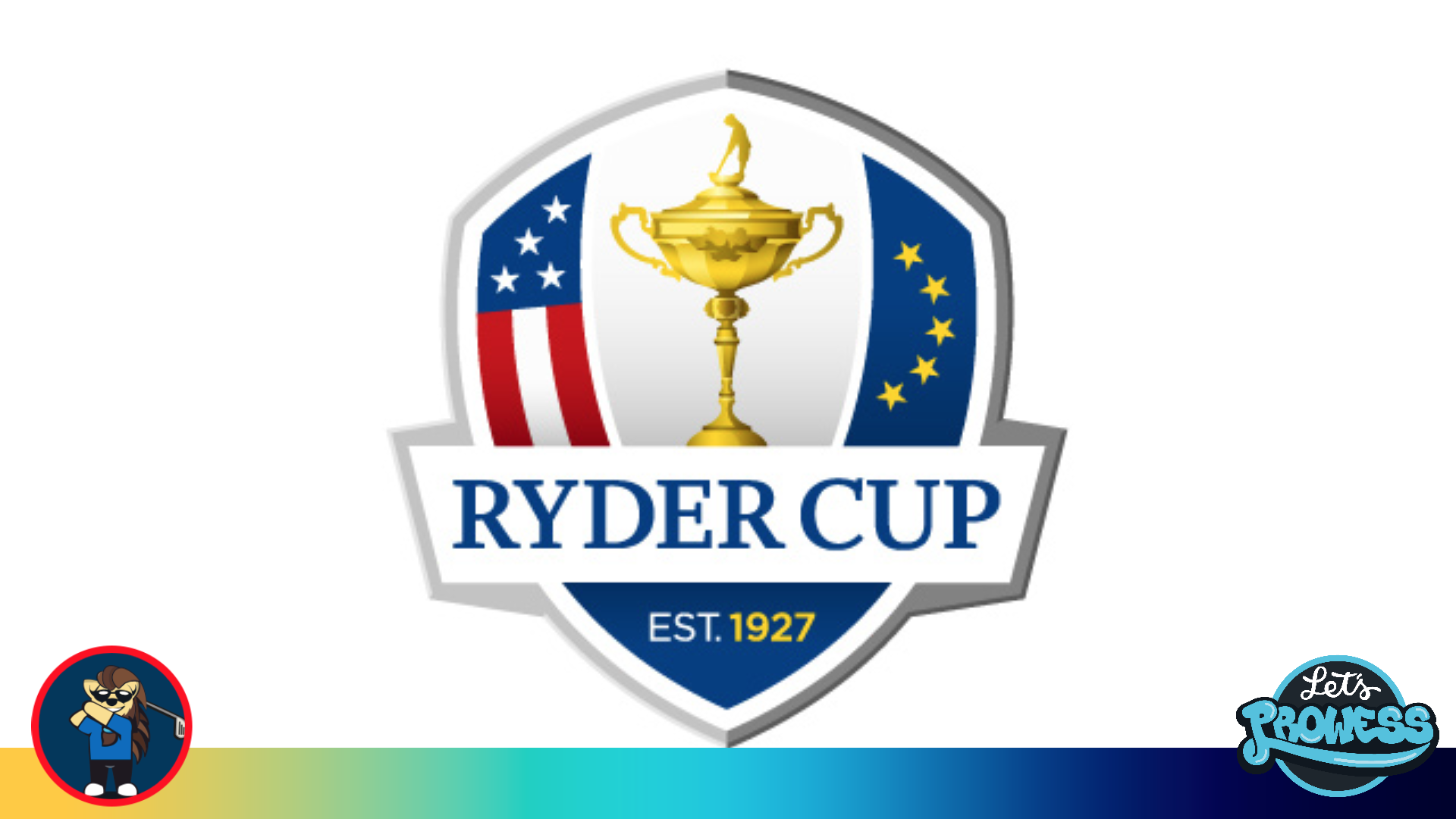 The Ryder Cup is a men’s golf competition between teams from Europe and the United States.

The competition is every two years between courses in the United States and Europe.

The Ryder Cup has varied over the years.

Literally in love with this competition, especially with this new format which makes the competition more exciting.

The Ryder Cup is intense, is passion, is emotional. It involves various matches between players selected from two teams of twelve. It takes place from a Friday to a Sunday with a total of 28 matches being played, all matches being over 18 holes and it is all about POINTS.

This video is a quick LOOK to understand better the RYDER CUP:

On Sunday, there are 12 singles matches, when all team members play. Not all players must play on Friday and Saturday, the captain can select any eight players for each of the sessions over these two days.

The winner of each match scores a point for his team, with half a point each for any match that is tied after the 18 holes. The winning team is determined by cumulative total points. In the event of a tie (14 points each) the Ryder Cup is retained by the team who held it before the contest.

*foursomes match is a competition between two teams of two golfers.

*fourball match is also a competition between two teams of two golfers, but all four golfers play their own ball throughout the round rather than alternating shots.

Who has won more Ryder Cups?

In the 60s and 70s, it was absolutely dominated by the Americans.

The most significant change to the Ryder Cup has been the inclusion of continental European golfers since 1979. Up until 1977, the matches featured teams representing the United States and Great Britain and Ireland. From 1979 players from continental Europe have been eligible to join what is now known as Team Europe.

As it currently stands, the United States team has won 26 of the 41 Ryder Cup matches. But since Europe became a full-continent team, Europe have won 11 of 19 matches. So, Europe has won ten times outright and retained the Cup once in a tied match.

The current system by which most of the team is determined by performances with a small number of players selected by the captain (known as “wild cards” or “captain’s picks”).

For the 2014 Ryder Cup both teams had 9 players qualifying based on performances with the remaining 3 players selected by the captain.

For the 2016 Ryder Cup there were a number of changes from 2014 in the American system. The number of captain’s picks was increased from three to four.

The captains have always selected the players and chosen the playing order in each group of matches. When the contest involved 36-hole matches, it was usual for the captain to be one of the players.

The captains have always been professionals players and the only captain who never played in the Ryder Cup was J.H Taylor the 1933 British captain.

In addition to players from Great Britain and Ireland up to 1977. The European team (from 1979) has included players from Belgium, Denmark, France, Germany, Italy, Spain and Sweden.