READ ALL THE RULES BELOW: 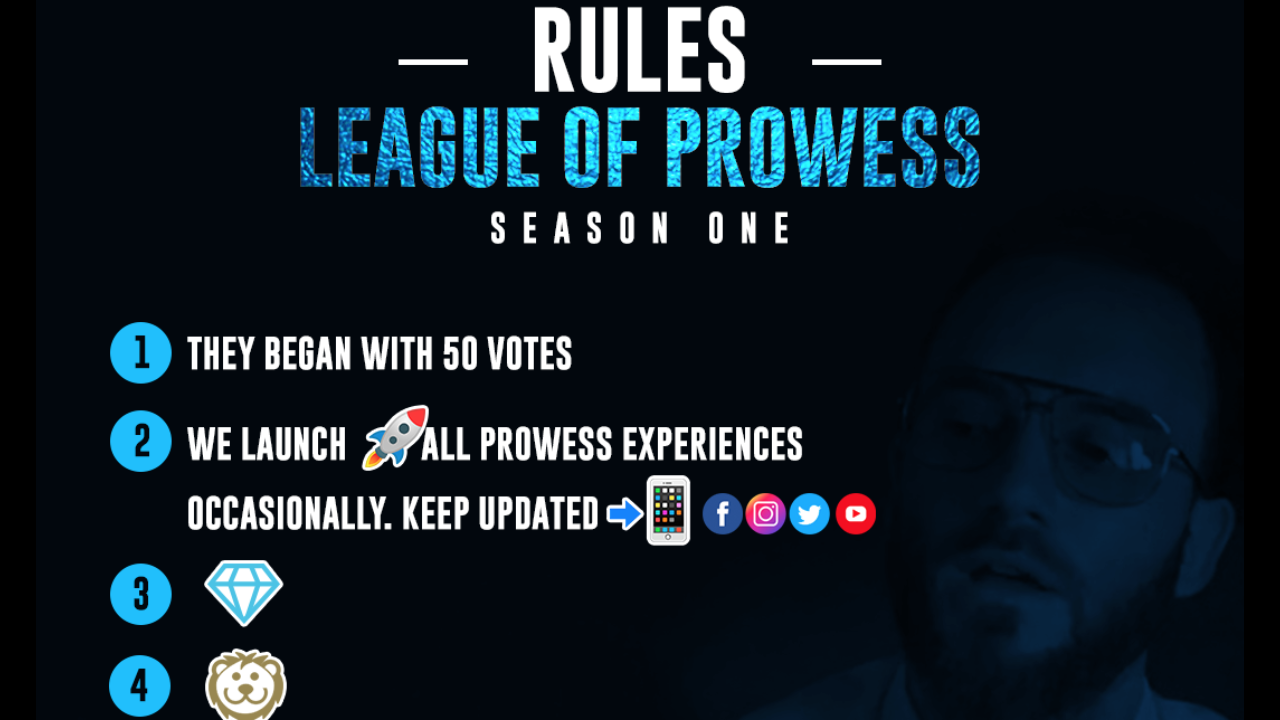 Angie played the League of Passions Season One and obtained the fourth position getting access to the FINAL FOUR: letsprowess.com/entertainment/

Throw 🔙 a year ago when we travelled to Croatia to find out more about the Prowess of Angie.

✨The Prowess of Angie✨

✨Her Prowess : Passion for International Volunteer ✨

🎬🎥 WHAT IS LET’S PROWESS ENTERTAINMENT or L.P.E? Lets Prowess Entertainment also called the League of Passions, is one of the sections of letsprowess where people around the world🌎 with DIFFERENT PASSIONS are interviewed and they explain what Prowess they have, where this Prowess is coming from, the reasons why they found their Prowess, etc. We experience and show his or her life for a couple of days, for example: their cities, their activities day by day, we play some games, sometimes we do challenges…Depends on the Prowess guy. The League is a Worldwide League Online and the audience vote his or her favourite guy.The winner of the League earns as a bonus, 1000💷.

Angie works as international volunteer. Her main goal is to help children in need. That is her Passion, that is her Prowess. Last mission of Angie was in Venezuela (a year ago) and she sent us some pictures of the mission. Passion for International Volunteer. Let’s Prowess. 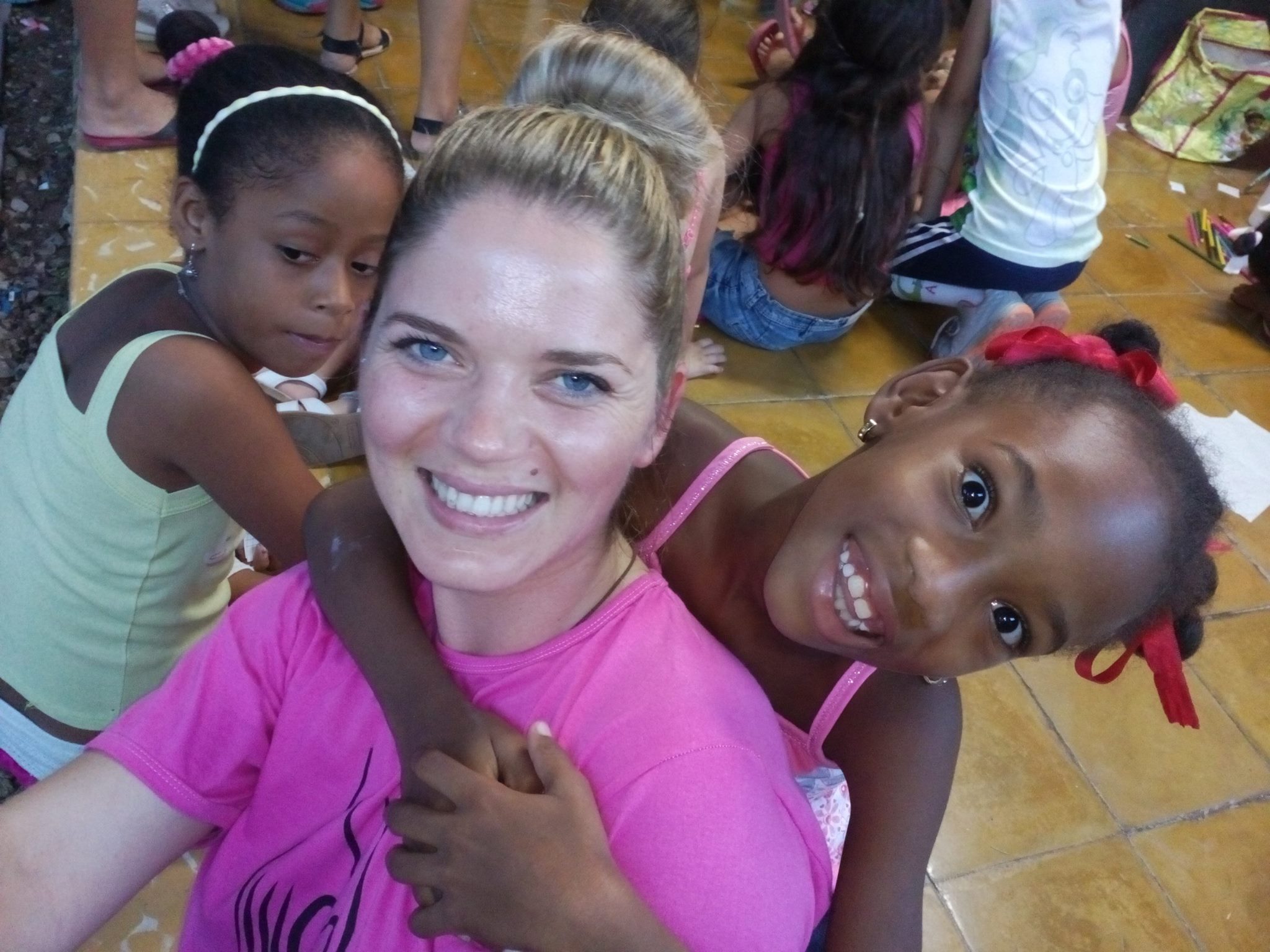 “Why am I not going to do this? because of the fear? No, that is not me”

“It was a long long long path of doubts, many questions, because you know I had a good job, nice income, good lifestyle and turn around everything to follow your passion, your purpose, is not easy.”

“I’ve always had this passion which I din’t pay much attention before, it is to help people and sounds a topic but I want to give myself in it. I decided to put everything else on the side and go for my mission” 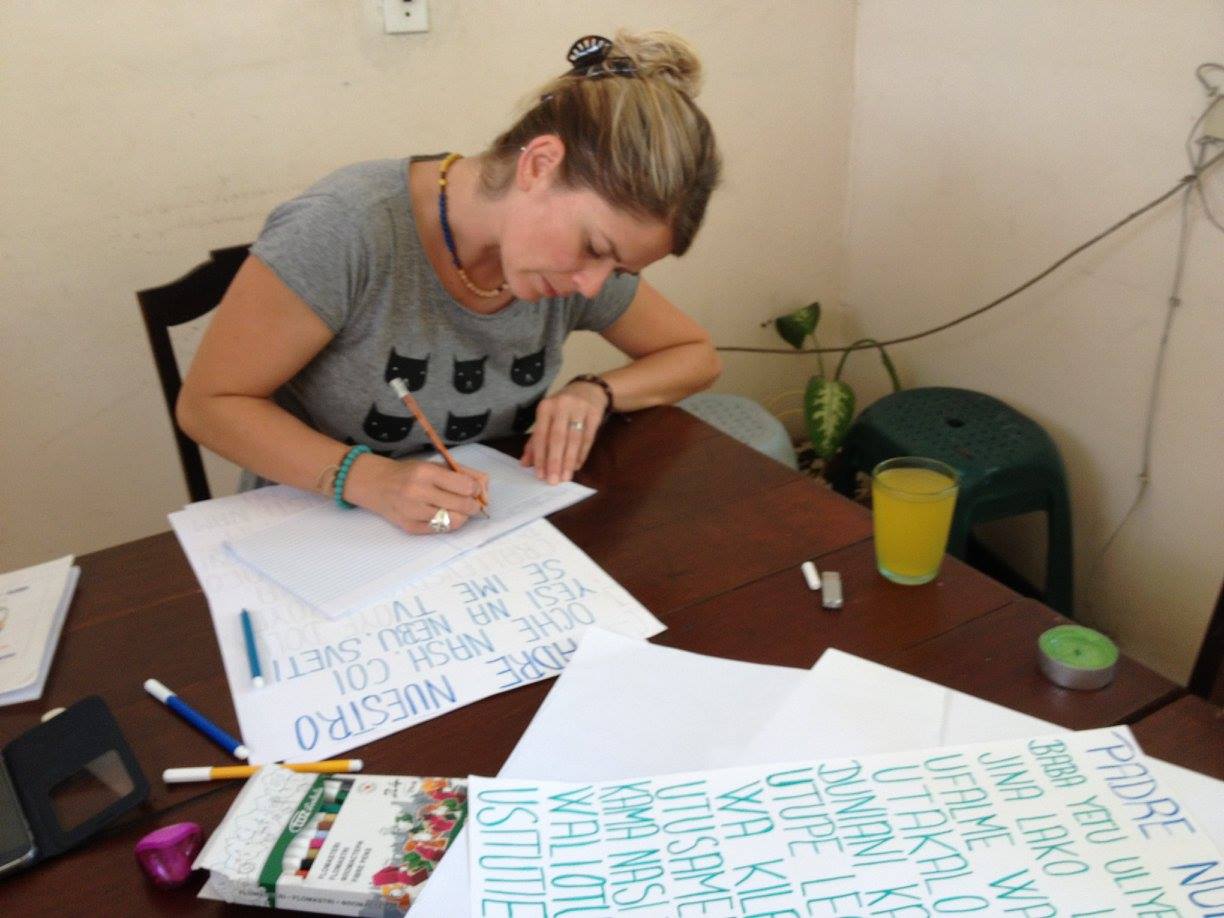 “I am doing this because is my Passion”

LET’S PROWESS✨L.P✨shows the abilities or knowledges you have in your Passion through Entertainment or Competition.

Finally Praw🦔🐻😎 and the kid👦🏻 arrived to Croatia to meet Alejandro and Angie. But, we don’t really think they are in the correct place.✨L.P✨ 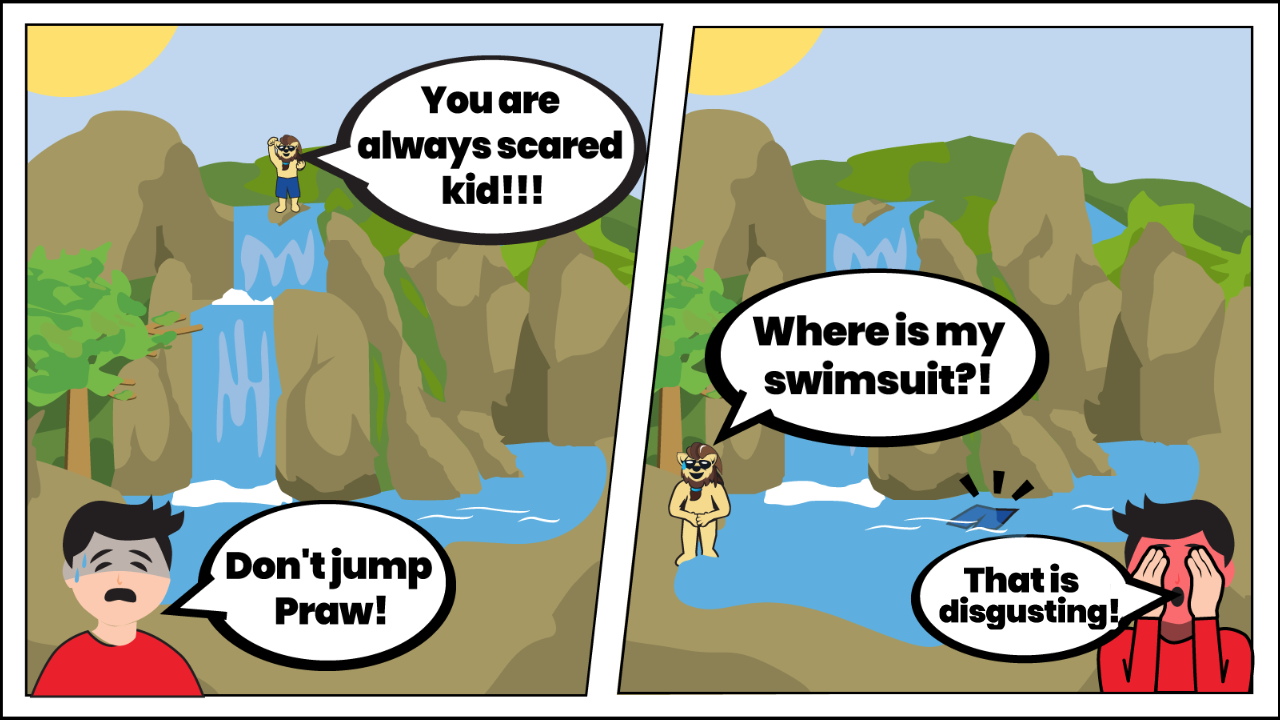