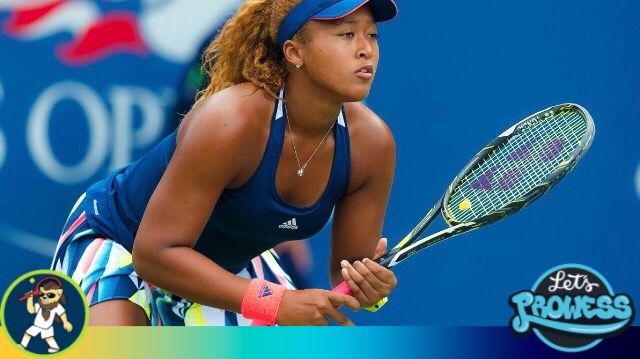 Naomi Osaka played a stunning tennis and gave a masterclass of elegance, class, humility and intelligence.

An unrecognisable Serena Williams called the chair umpire a “thief”and got mad when he punished her.

Disgusting boo of the Americans made Osaka cry in the trophies delivery of the US Open.

Naomi Osaka becomes the first Japanese tennis player to win a Grand Slam singles tournament, defeating Serena Williams in the final of the 2018 US open. Osaka has reached a career-high world ranking of No. 7.

She was born in Osaka, Japan, but lives in the United States since she was 3 years old. Her father is Haitian, but she decided to represent the Asian country because of his mother’s nationality.

Today, with only 20 years, she managed how to expose the worst version of the world number one, Serena Williams, defeating her 6-2, 6-4.

Serena Williams has accused an umpire of sexism and treating her more harshly than men after an on-court tirade at the official during her US Open final defeat to Japan’s Naomi Osaka.

Williams was cited by official Carlos Ramos for three code violations during her 6-2, 6-4: for getting coaching signals; for breaking her racket and for calling the chair umpire a thief, which cost her a whole game.

CATAN: The most successful board game of all time.

IS ANYONE ABLE TO STOP FNATIC AND “CAPS”?