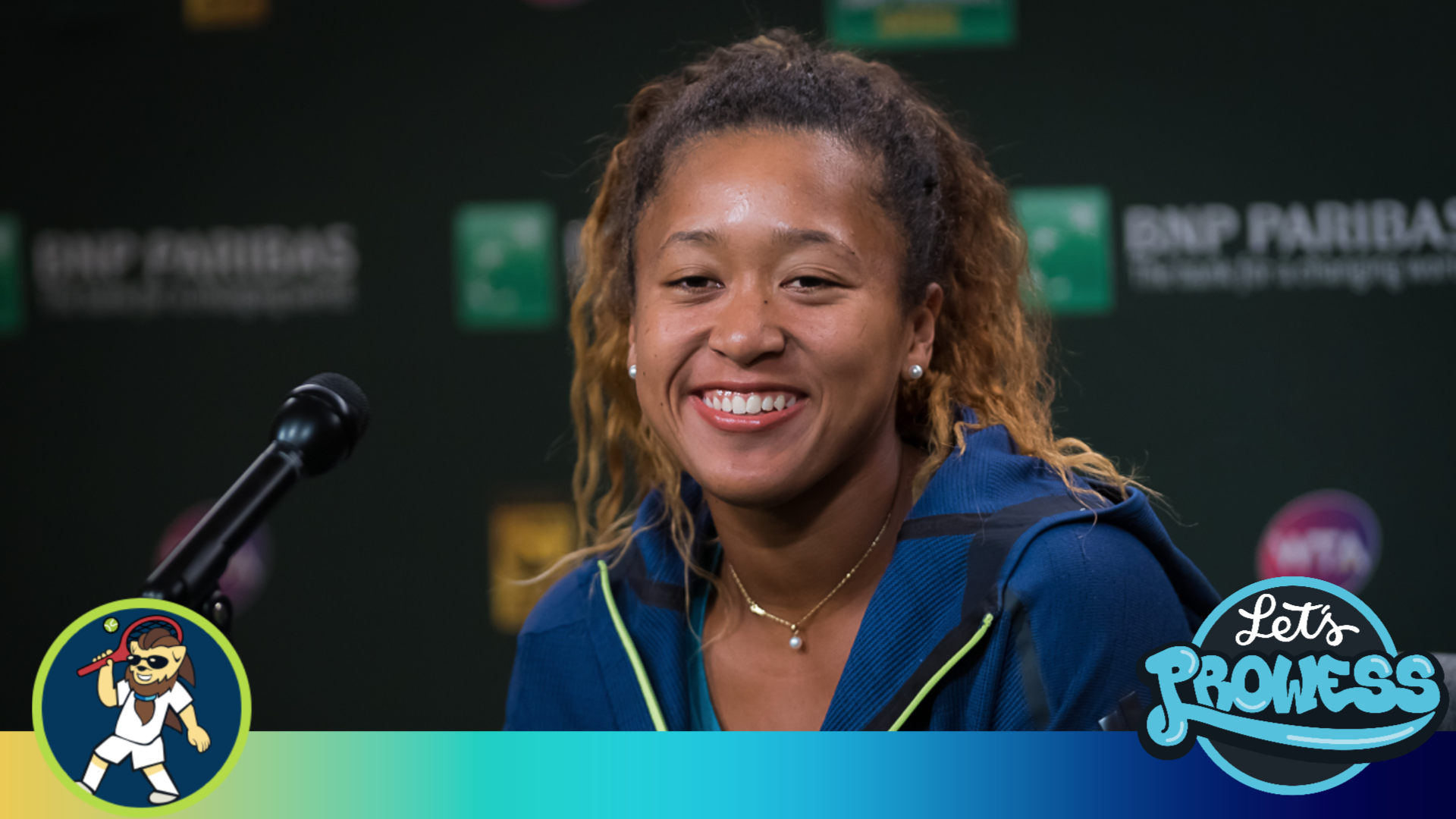 Naomi Osaka is already the best Japanese player of all time and is becoming a celebrity in her home country.

She won the 2018 US Open, defeating 23-time Grand Slam champion Serena Williams in the final, and becoming the first Japanese player to win a Grand Slam singles tournament.

Her idol since childhood has always been Serena Williams. That is why in the two times she faced Serena saw her reflection in Naomi but younger.

Naomi Osaka has an aggressive playing style, with a powerful serve that can reach 125 miles per hour (200 km/h).

Naomi Osaka may be the brightest young talent in tennis and she is a peculiar tennis player doing different things than other tennis player.

On practice days, Osaka is on the court for four hours. Then she goes home and plays four, sometimes five hours of video games. The game, a shooter where two teams of six square off, is composed of colorful cartoon characters, each corresponding to a class. Naomi Osaka prefers the defensive characters “healers,” who support their teammates with medical aid. She said at the same time,

“Like, I’m not that great at attacking,” “My aim is not that amazing, so I’d just rather be a shield or something.”

She doesn’t consider as a fairly aggressive and more offensive.

LUKA DONCIC is already on fire