Home » Football » When is uefa nations league final? We got the final four
FootballMy ProwessNewsSports

When is uefa nations league final? We got the final four

Uefa nations league final will be held by Portugal from 5 to 9 June 2019.

🔴Switzerland, England, Netherlands and Portugal will fight for the trophy.

🏆The competition will be played in a knockout format, consisting of the semi-finals, third place play-off, and final.

L.P OPINION:  The Uefa Nations League format is beginning and is being hard to understand but, once you get it, we think it will be an entertaining new competition.

PRAW TALKING: What country do you think will win the first edition of Uefa Nations League final, 1, 2, 3 or 4?

The Uefa nations league final tournament will take place over five days, with the first semi-final (which will feature the host team, Portugal) on 5 June and the second semi-final on 6 June, and the third place play-off and final on 9 June.

The Finals will be held in two stadiums, each with a seating capacity of at least 30,000. The stadiums have to be located in the same host city or up to approximately 150 km apart.

And, the participants will receive payment based on performance:

This means that the bonus fees for the UEFA Nations League winners is €10.5 million. 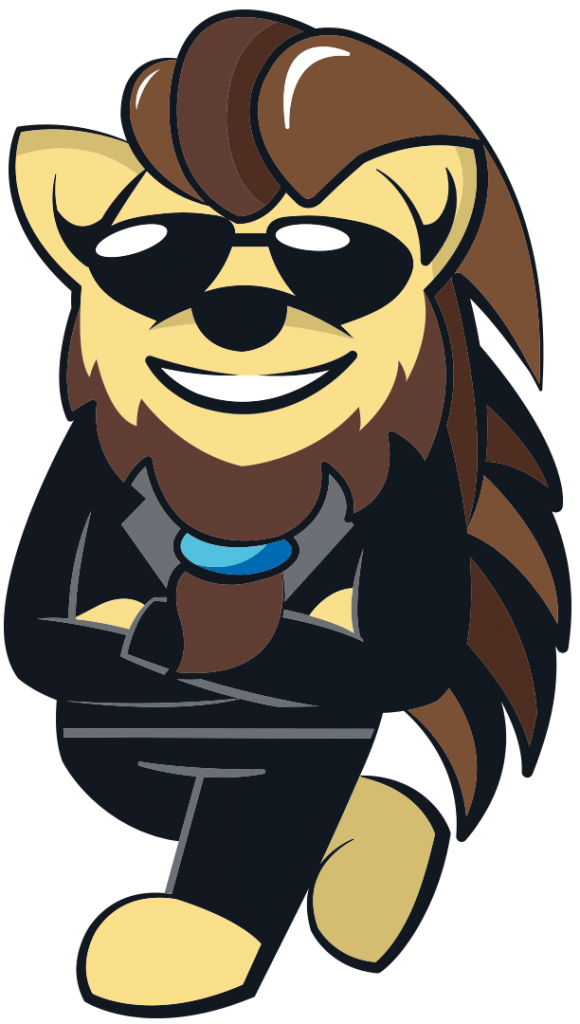 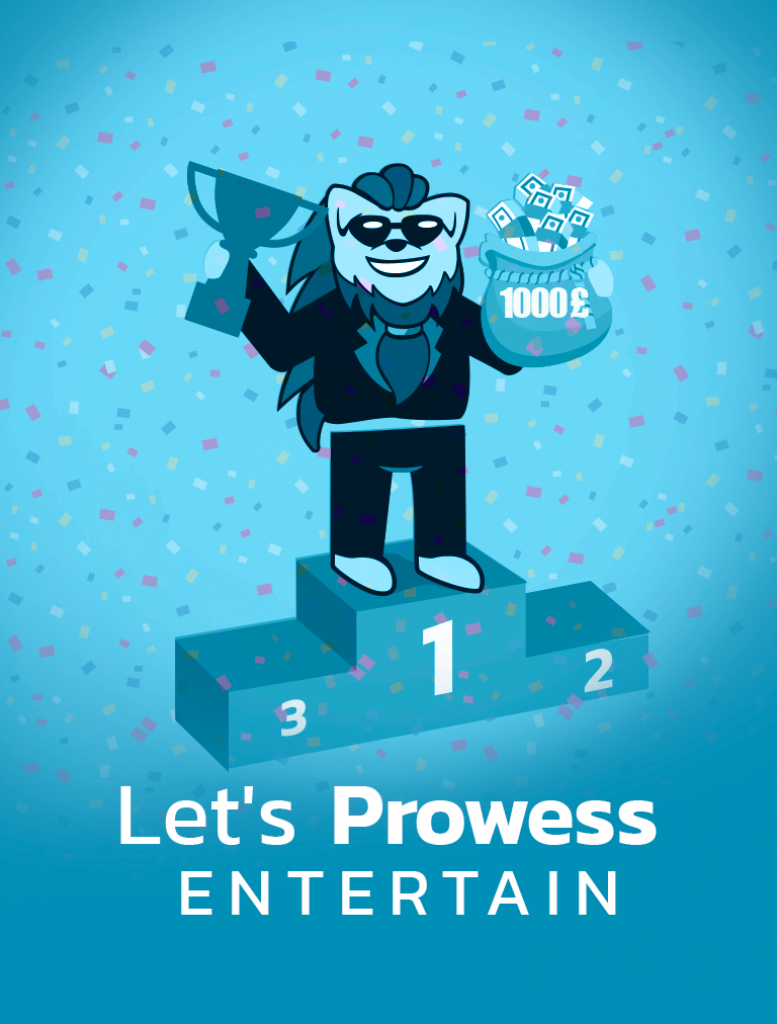 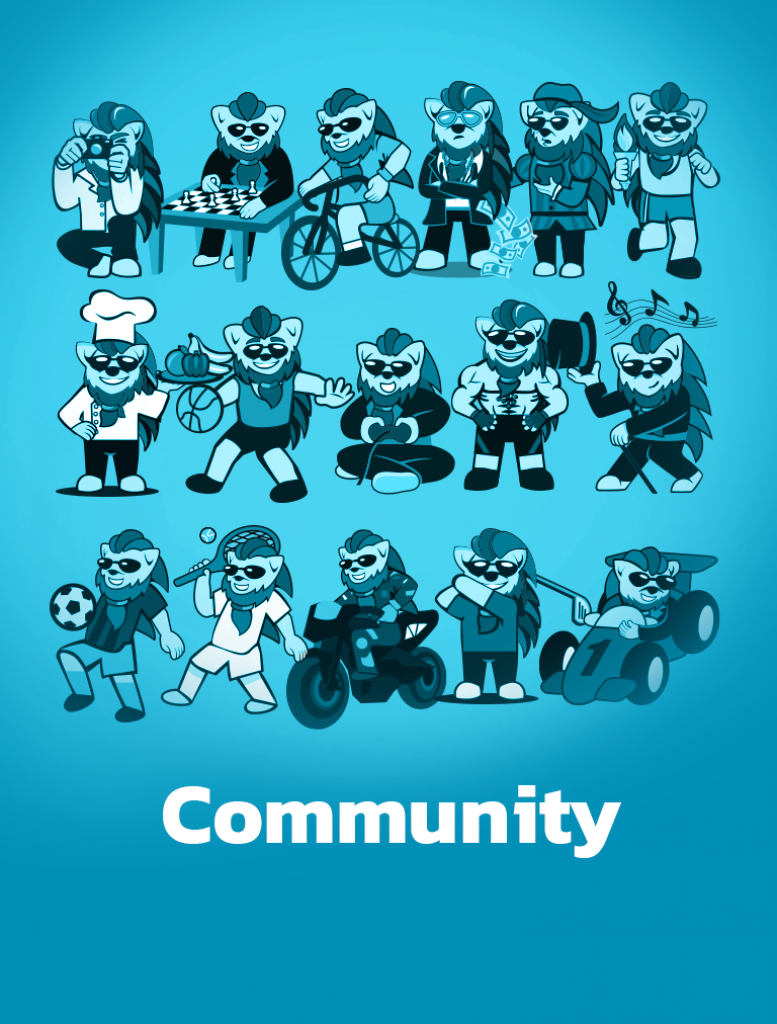 All the best for the Switzerland, England, Portugal and Netherlands

The Passion of Football

The Prowess of Football

WHAT IS YOUR PROWESS? letsprowess.com/profile/register and Let’s Prowess.

Fernando Alonso retires from f1: “I'm going to miss this” 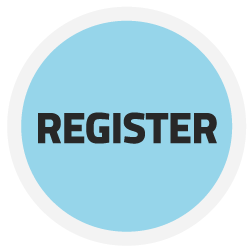 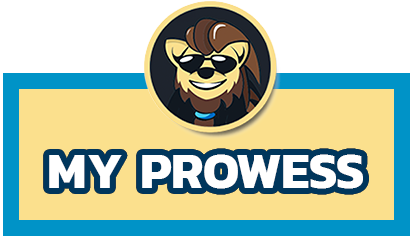